Hello, I am back! 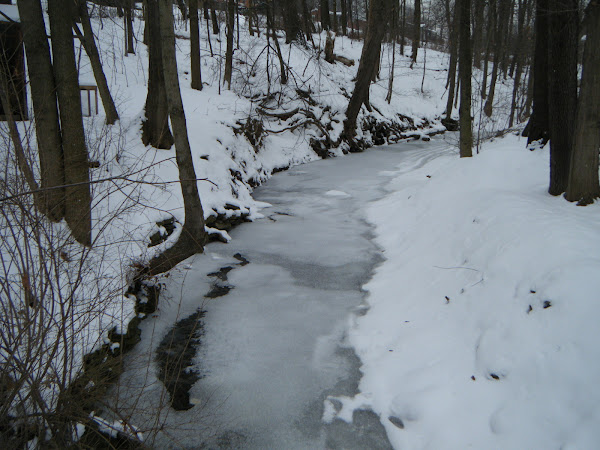 I can't believe I haven't posted since January 8th.
Well, actually I can believe it...it's just that time has been flying by and I have been preoccupied by one thing or another. 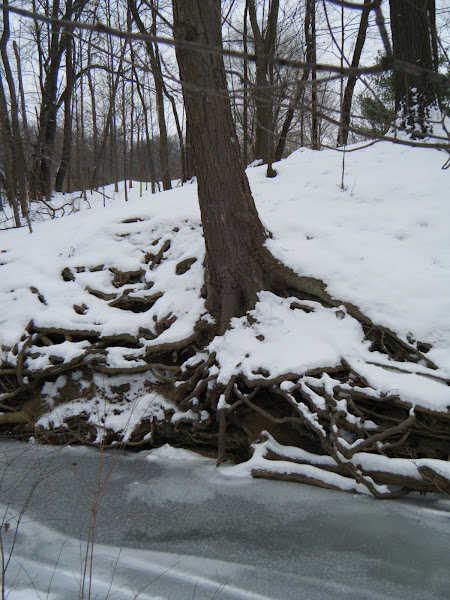 The weather has been freezing cold here in SW Pennsylvania! This morning it was zero degrees. We've been getting snow every other day...sometimes an inch, sometimes 5 inches...sometimes just a dusting. This keeps us busy with shoveling the front walk, plowing the driveway, and dealing with school delays. 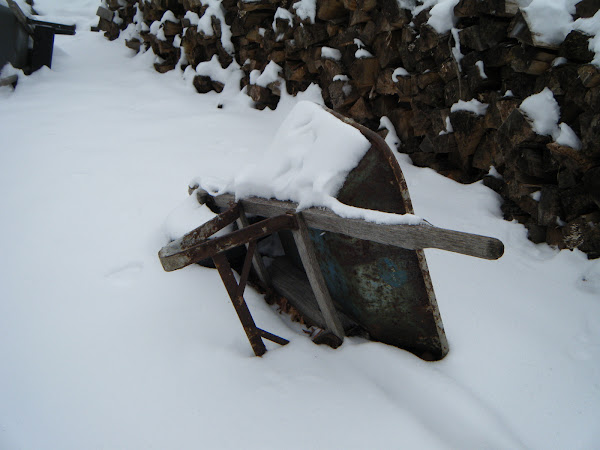 A couple weeks ago our furnace broke on a Saturday night at 11 pm. Sunday rates for furnace man are double or something like that...so we waited til Monday morning. However, we have a fireplace in our living room and a small wood burning stove in the basement. This saved us!! We were able to get the house to 60 degrees during the day even though it was in the low 20's outside. Also, our bedroom has base board heating because it was an add-on to the house. We had heat in our bedroom, just not in the rest of the house. Our children slept in our bedroom in their sleeping bags and/or on a twin mattress on the floor. Anyhow, the furnace was fixed Monday morning and all was well! I have to say that I actually enjoyed roughing it in some weird sort of way. Having a fire in the fireplace 24/7 was beautiful and charming. Yes...the house was cold, but we could get a cup of hot tea or cocoa and sit by the fire and be as warm as we wanted. 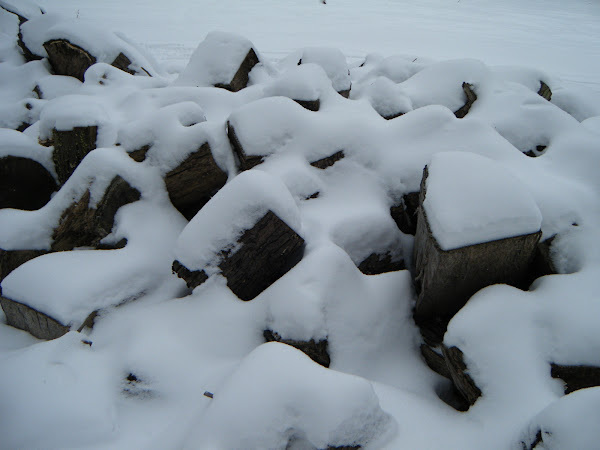 Another lovely thing that happened during my absence from my blog...our van, which was our only car...broke down! Like, broke down, no power, side of the road kinda thing! I was the lucky one to be driving it...on the highway! It started losing power even though I was pressing on the accelerator. So, I pulled onto the side of the road and coasted it as far as it would go. As soon as I came to a stop, it went completely dead.

I, being the person that fights against modern technology, did not have a cell phone on me. I could see a sign up ahead that said, next exit 1/4 mile. I was still about a 1/4 mile from that sign though...so I estimated I had about a 1/2 mile walk. It wasn't too cold out, it was mid day and about 25 degrees. I know, 25 degrees is cold, but it was about 10 that same morning!

Thankfully, I knew this area well and I knew I there was a McDonald's and a Sunoco at this exit. I didn't have a problem with walking a 1/2 mile. I knew I would make it, no problem. What I didn't like was I knew that it was inevitable that someone was going to pull over and offer me help. The question was who. Would it be a crazy psycho? I had to prepare myself to deal with this and pray that I would know what to do.

This is the first time, ever, in my life that I got in to the car with a stranger. I got into the truck, closed the door and said a quick prayer "please Lord, don't let this man be an axe murderer!" Now, remember the exit was about 1/4 mile away, so I knew that I would know very quickly if I was to be in trouble or not. If he passed the exit, I would know he was a psycho...if he pulled off onto the exit ramp, I knew I would be safe.

I had already quickly planned in my head to jump out the second that he passed the exit. I figured we wouldn't be up to 65 mph yet by the time we reached the exit ramp...so I figured I would only have to roll out onto the ground at about 35 mph at the most! I knew it would hurt, but really I would be upset because I was wearing my brand new coat that I got for Christmas! A coat that I got with money my Dad sent me to specifically buy a coat! I had bought the coat on sale, but it was originally priced at $160...and this was the most expensive coat I had ever owned in my entire life!!...and here I was, possibly in a situation where it would be shredded to pieces as it broke my fall onto the rough, dirty, gravel side of the highway! No fair man! Crazy as that sounds, that really did go through my mind. I didn't have a fear of dieing while rolling out of a pick up truck at 35 mph. I figured I be scraped up...but they did it on Dukes of Hazard all the time and they survived...right? Ok well, of course you can assume correctly, this nice, elderly gentleman, who was so kind and helpful and polite, DID take the exit, and DID drop me off at McDonald's. Otherwise, I wouldn't be typing this post to all of you right now...cause I would be locked in a dungeon somewhere, being fed scraps that were lowered down by a basket on a rope!

By the way...our van is officially dead...it needs a new engine! However, the van is paid off, so we are keeping it until we can afford to put a new/used engine in it. We have since acquired a new/used car! It is a VW Passat! Yay! 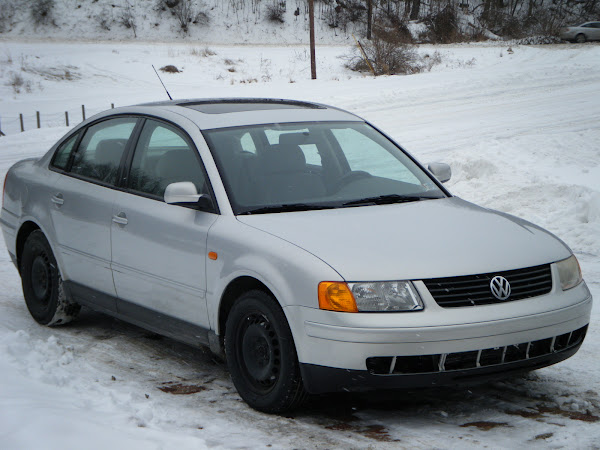 We are so blessed! A friend of ours gave it to us because they just recently bought a new car and they are single and have no use for their old car. We are so thankful and grateful to our friend. Never in my life did I think that someone would ever just give us a car. That is so wonderful and generous and we are ever so grateful! A little later, I had remembered that when we lived in Florida, we gave our old car to a person in desperate need. We had 2 other vehicles and did not need it. We gave freely and happily and now the blessing has been repaid to us! Thank you God!

Well, that's about it...give or take a few other things here and there...but nothing that sticks out in my mind as the 2 things I just wrote about. It just seemed like every time I thought about sitting down to blog...something was in the way.
Anyhow, I'm back baby!

A few things on the horizon that I plan on blogging about: