Taking a break from my baking posts...here's something I'd like to share with you. We've  been just a bit addicted to documentaries in this house for the past couple of weeks. I've always liked documentaries, but haven't really sought them out. Well, now we're on a roll. 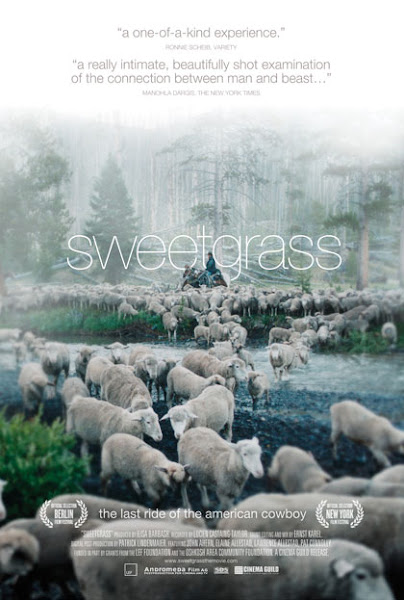 I'm seeking, watching, and enjoying various documentaries... and not planning on stopping any time soon! You never know what you are going to learn. Sometimes documentaries leave me feeling just a bit smarter than the day before. For me, the best source for documentaries is Netflix.

Here's what we've watched so far,and my own opinion of each:

#1  Ride the Divide  http://www.ridethedividemovie.com/about/
the Great Divide Route is a mountain bike route, 2700 miles along the Continental Divide from Canada to New Mexico, USA of which 90% of the route is on unpaved roads ...beautiful scenery, peaceful, extreme endurance, it held my interest til the end, I found myself caring about and routing for participants.

#2   Between the Folds  http://www.pbs.org/independentlens/between-the-folds/
absolutely stunning and mind blowing origami designs...like nothing I ever knew existed!!!... beautiful and mesmerizing art mixed with geometry....very enlightening!

#3   Cycle South  http://paracinema.net/2011/07/cycles-south-1971/
Well, what should I say about this one?! It's rather "groovy" and a little bit "far out"! Filmed in 1971, nothing is politically correct in this one. Nothing majorly insulting...just basically some free love and happiness and female stereo type nonsense. It was really quite humorous! This film was about 3 young men taking  a motorcycle trip as far south as Panama. Some things were staged and were just silly and hokey. We took a chance on this one, got a lot of laughs out of it, but....not really the kind of documentary I'm looking for. Having said that, I was entertained and found myself shaking my head and my jaw dropping open at times. Enough said. LOL! I mean, I'm not sorry I watched it...it was just....well, groovy, outdated and odd.

#4  Sweetgrass  http://sweetgrassthemovie.com/
Montana sheep herders at work, really enjoyed this, scenery was beautiful, very few words throughout film, peaceful, interesting, some foul language at times from the cowboys when they are having a tough time getting sheep to cooperate!!! other than the choice words at times...very good film, held my interest to the end...yes I would reccomend...but not for children's ears!!!